JK Rowling doesn’t need an introduction; nor does her globally recognized series of the Harry Potter books. From 1997 to 2020, the books haven’t looked back, and the first book in the series, Harry Potter and the Philosopher’s Stone is still one of the best-selling books of all time!

A book is made from JK Rowling characters. And inevitably, every one of the characters in the Harry Potter series, no matter how small their role was, has made a huge impact. We all remember Harry, Ron, Hermione, Dumbledore, Snape, and Sirius, but have you ever wondered what these names mean? How did Rowling select the names for all her characters?

As it turns out, it wasn’t a coincidence. There is as much to a name as there is to a character. Get on this scarlet express to find out!

‘Harry’, is the Middle English version of the name ‘Henry’, which is a name taken by many kings of England. It suggests his leadership role in the wizarding world.

‘Ronald’, derived from the Old Norse name “Rögnvaldr”, refers to a ruler’s adviser, referring to his role as Harry’s adviser in the series. ‘Weasley’ sounds a lot like ‘weasel’- which is a not so popular animal. Wasn’t Ron always overshadowed because of Harry’s fame?

Resembling the name of a princess in Greek mythology, Hermione’s name connects her to her Muggle heritage. Since the Greek mythology is a part of the non-magical world, the name suggests that Hermione is not from a magic family. Additionally, using such an uncommon name was Rowling attempt to ensure that girls around the world are not teased if the book is ever published.

Apart from rearranging to make ‘I am Lord Voldemort’, the name has a meaning of its own. The name ‘Tom’, as common as it gets, is a satire on Voldemort’s wish to become the greatest wizard of all times. Needless to say, he couldn’t wait to change the name that made him feel just as common and regular as others; and did it in the first chance he got.

‘Riddle’- well, just because he always operated alone and hated relying on others. As it’s mentioned in the books, many Death Eaters claimed to know all about their master, but none really did.

How can we forget ‘Voldemort’? “vol de mort” means ‘flight of death’ in French, which is, well, as true as it can get.

‘Draco’ is Latin for ‘dragon’, which speaks for itself, doesn’t it? His hunger for power and the way he looks down upon all others around him are perfectly aligned to his name. ‘Mal’ in French stands for ‘evil’, and ‘Foy’ relates to the French word ‘foi’, which translates to ‘belief’; indicating that he believes in the power of evil.

‘Lucius’, Brutus’s servant in the famous ‘Julius Caesar’, allied with his master to assassinate the emperor, Caesar. Similarly, in the magical world, Lucius Malfoy is a member of the Ministry of Magic and allies with Voldemort to take over the world.

Who doesn’t know the famous mythological character Narcissus, who was obsessed with his astonishing good looks? When he saw his reflection in a river one day, he thought it was his rival, and tried killing his own reflection, taking his own life in the process. Narcissa, in the magical world, is as proud of her heritage and family that she cannot see anything beyond them.

Sirius, the brightest star in the sky, is also called the ‘Dog Star’. If it still isn’t clear, try to remember what he could transform into as an animagus!

How to better describe a part-werewolf character than naming him ‘lupin’: derived from ‘Lupinus’, Latin for a ‘wolf’?

“Fleur”, French for ‘flower’ and ‘belle’, French for ‘beautiful’ just about describes her part-Veela character.

‘Argus’ in Greek mythology refers to a giant hundred eyed monsters, and a watchful guardian. Well, need we explain more?

The much-hated character, his personality is reflected in his name. ‘Fudge’ means dealing with something vaguely and concealing the truth. Traceback to the series, Potterheads, you will be able to join the dots at once!

Well, in case you are wondering, yes, that’s Malfoy’s sidekick! ‘Gregory’ is Greek for ‘watchful’, which suggests how he always looked out for Malfoy when he was up to something evil. As per ‘Goyle’, well it may have been taken from the word ‘gargoyle’- a grotesque statue put up at the entrance of buildings in the medieval times.

A ‘xenophile’ is someone attracted to weird things. And who was more ‘xenophile’ in the series than Xenophilius Lovegood?

Resembling the ‘slithering’ sound- of a snake crawling! Gave you goosebumps, didn’t it?

Rowling’s brilliance, imagination, and success are celebrated throughout the world.  Even after 23 years of Harry Potter, people like us are still fascinated by the magic world. You can also find inspiration from other writers here. 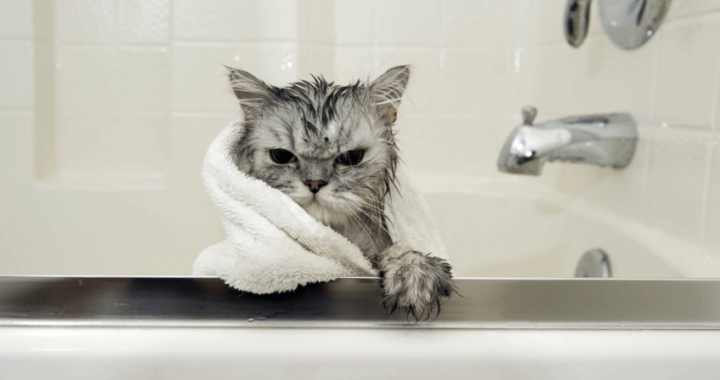 4 Grooming Tips for Your Cat 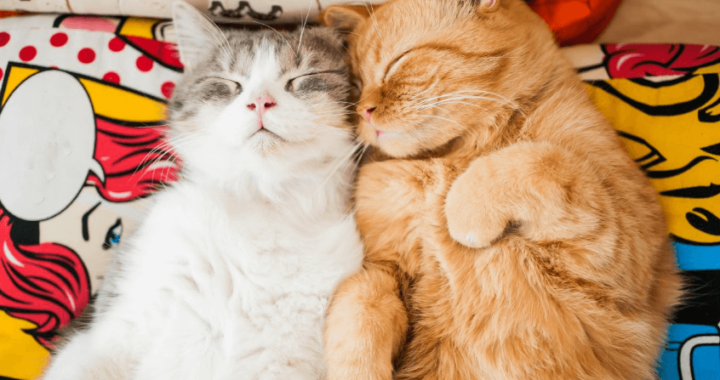 Bringing a Second Cat into the Home: What You Need to Know 3 min read

Bringing a Second Cat into the Home: What You Need to Know 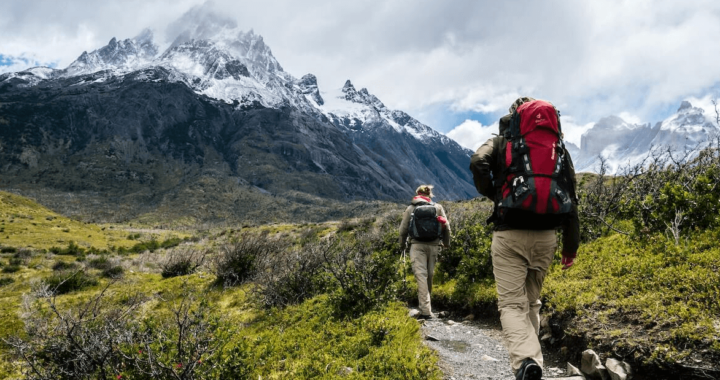 Cost-Friendly Activities for Kids at Home 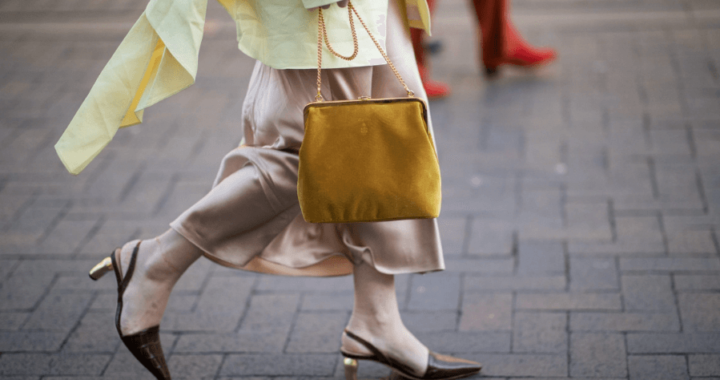 How to Affordably Update Your Look Each Season 2 min read

How to Affordably Update Your Look Each Season 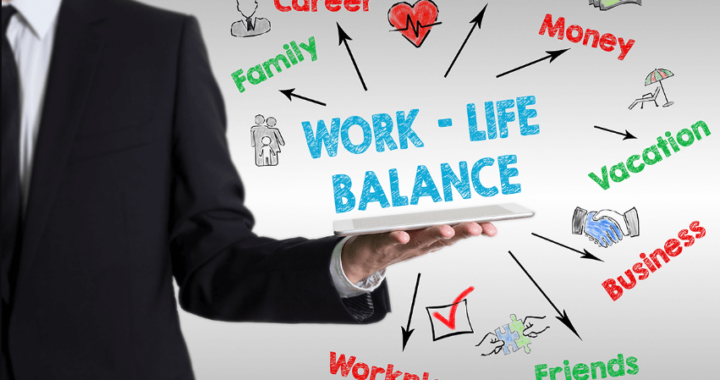 The experience of the food, What matters most? 3 min read

The experience of the food, What matters most? 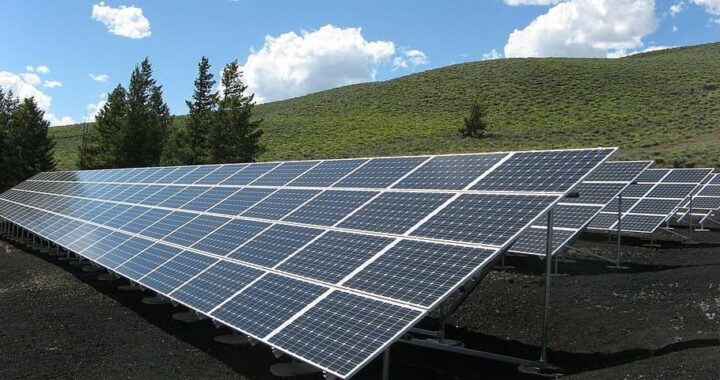 Solar power is part of our renewable future. 2 min read

Solar power is part of our renewable future. 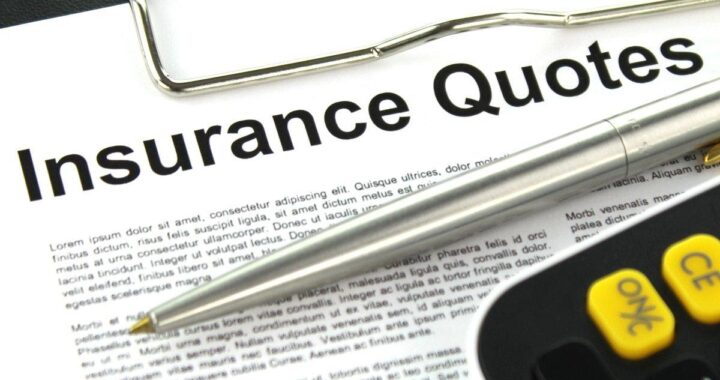 There’s Never Been A Better Time To Review Your Income Protection Position. 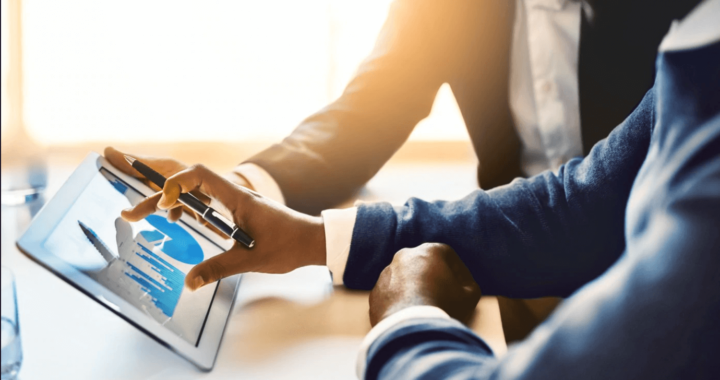